The North Sails Trim Cup was held May 10 – 11 with 54 participating boats participating.  It was arranged by
Lomma Sail club, LBS. The following photos are from the first competition day of the competition, May 10.

Stellan Larsson, to the right, was Race Manager and reviewed the competition rules for the crews. 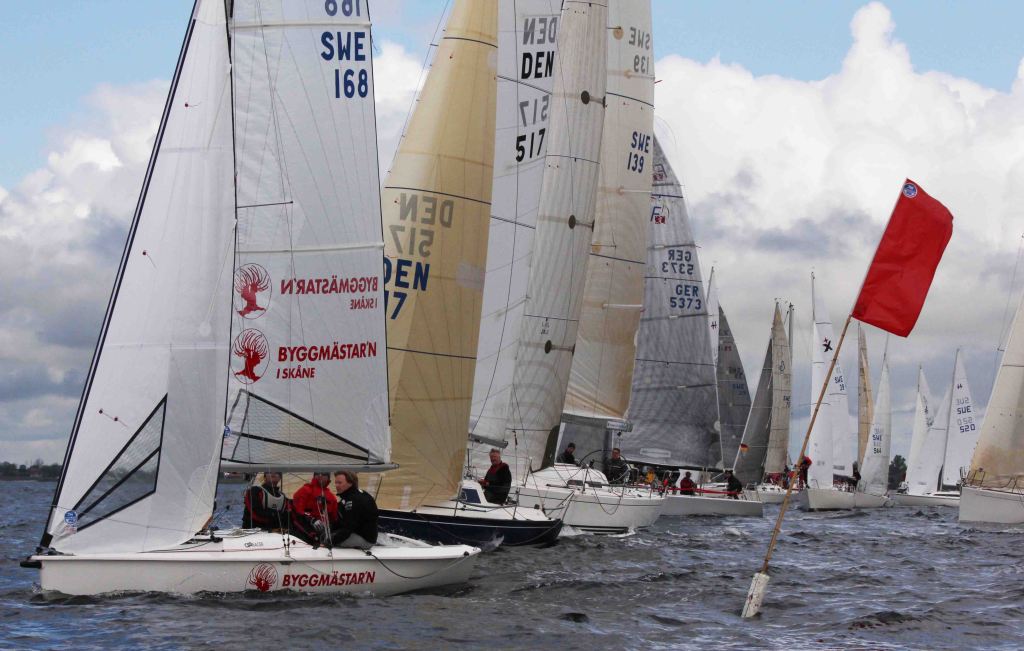 The boats were divided into four classes, starting at six minutes intervals. There were two races on May 10. 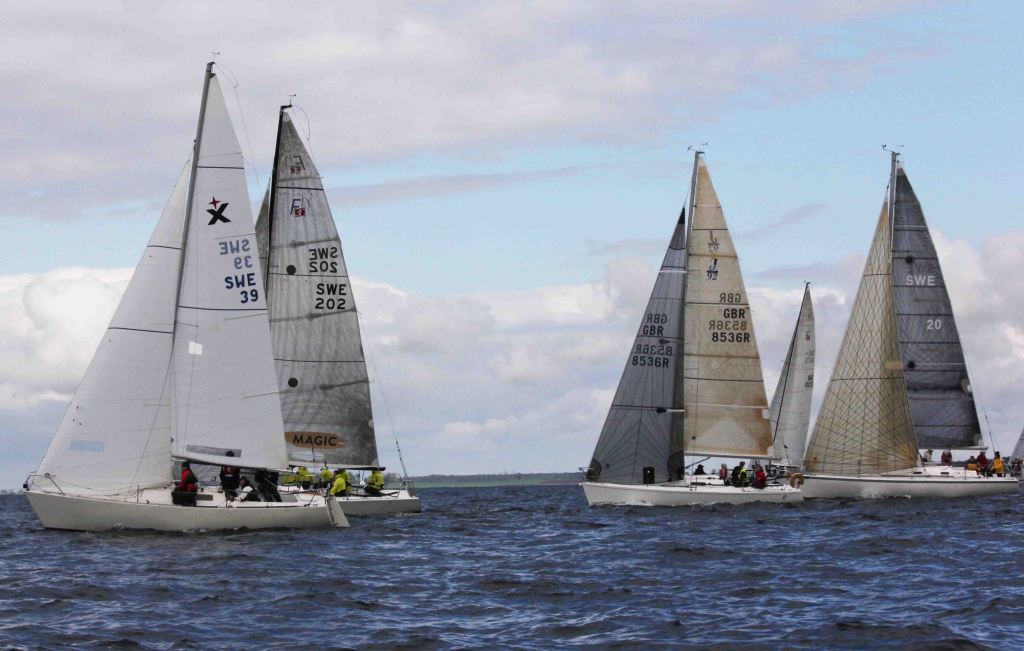 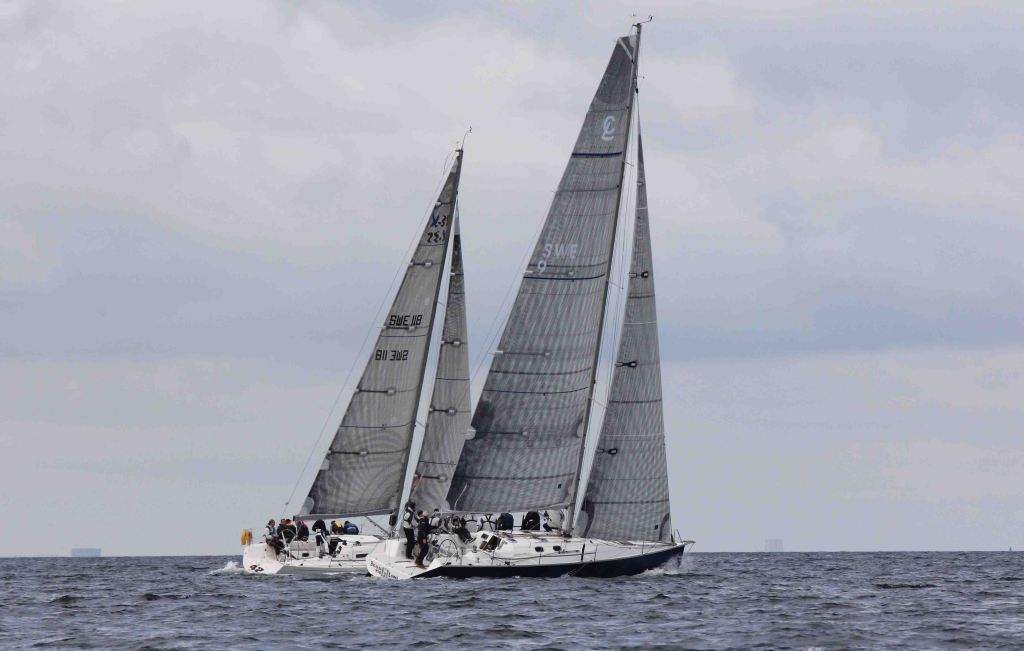 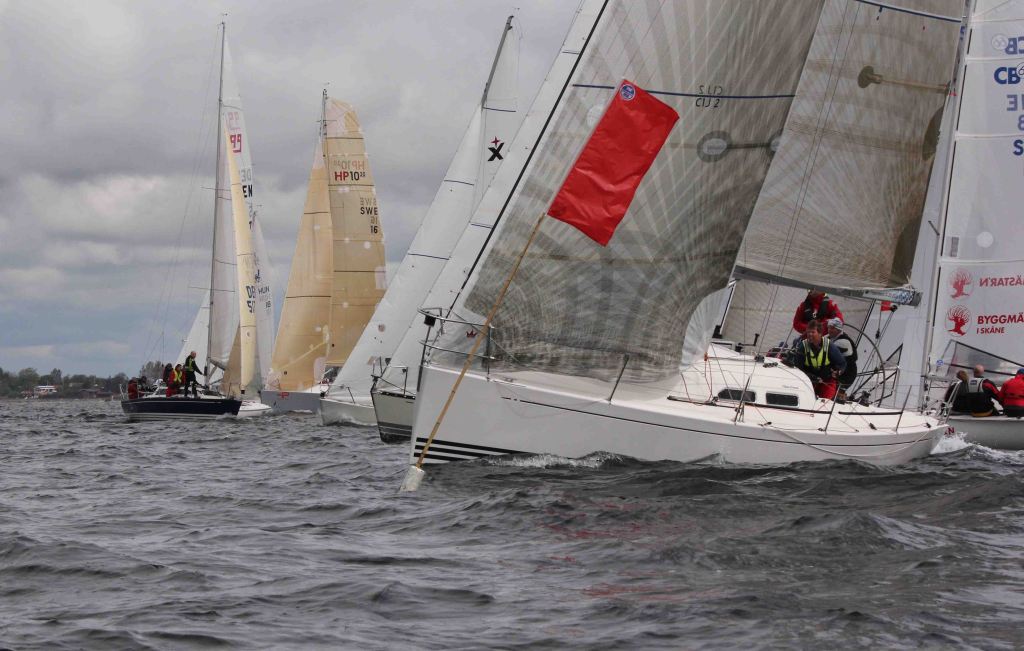 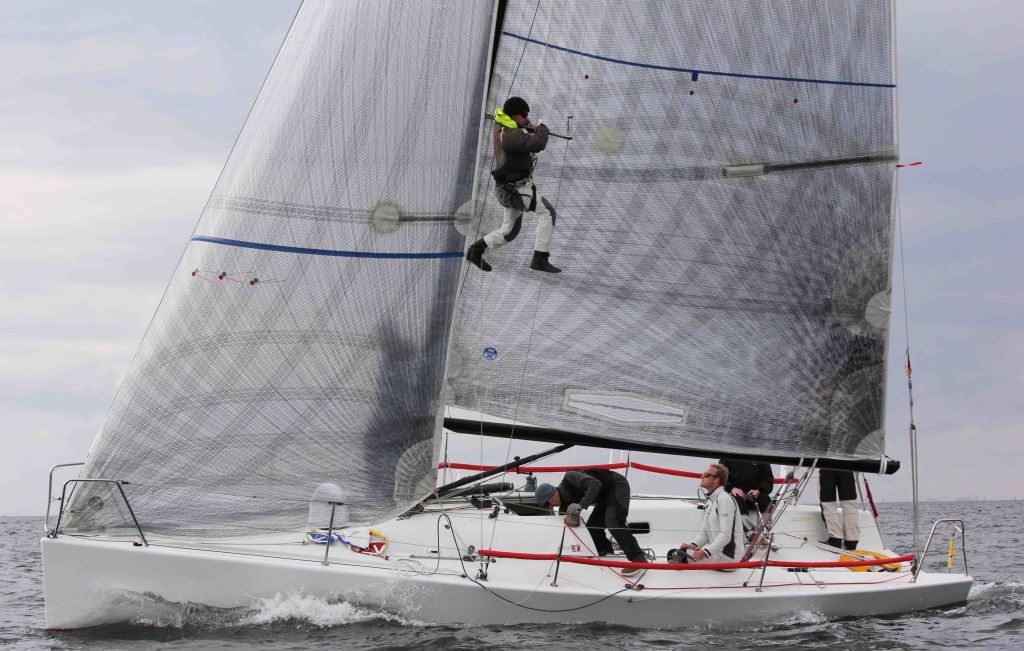 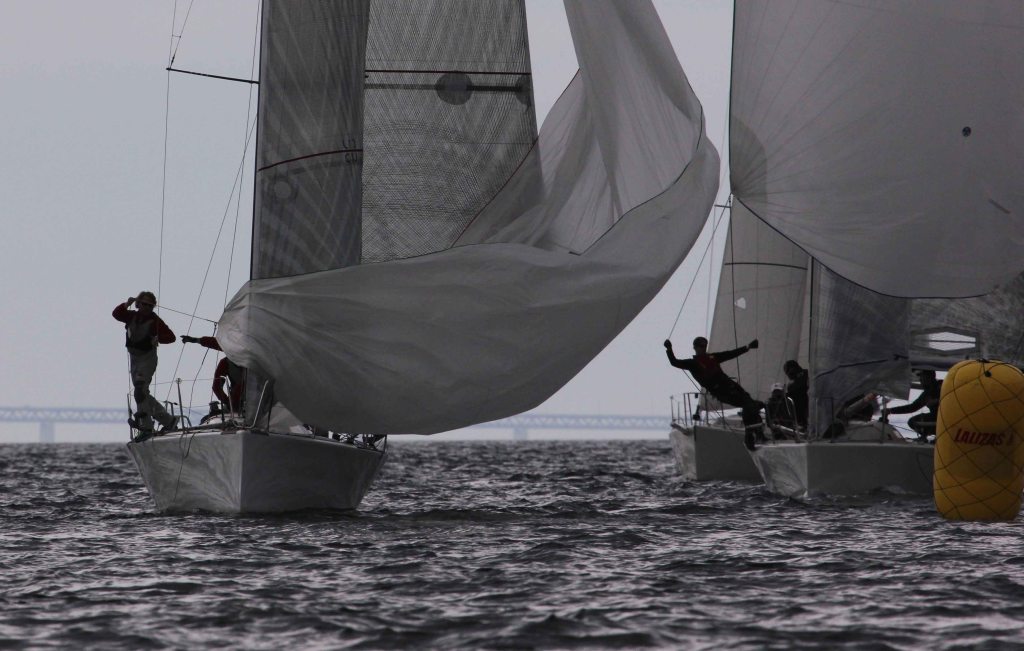 It sometimes got a bit tight around the markers – there is a yellow buoy in the middle of the “clump” of boats. 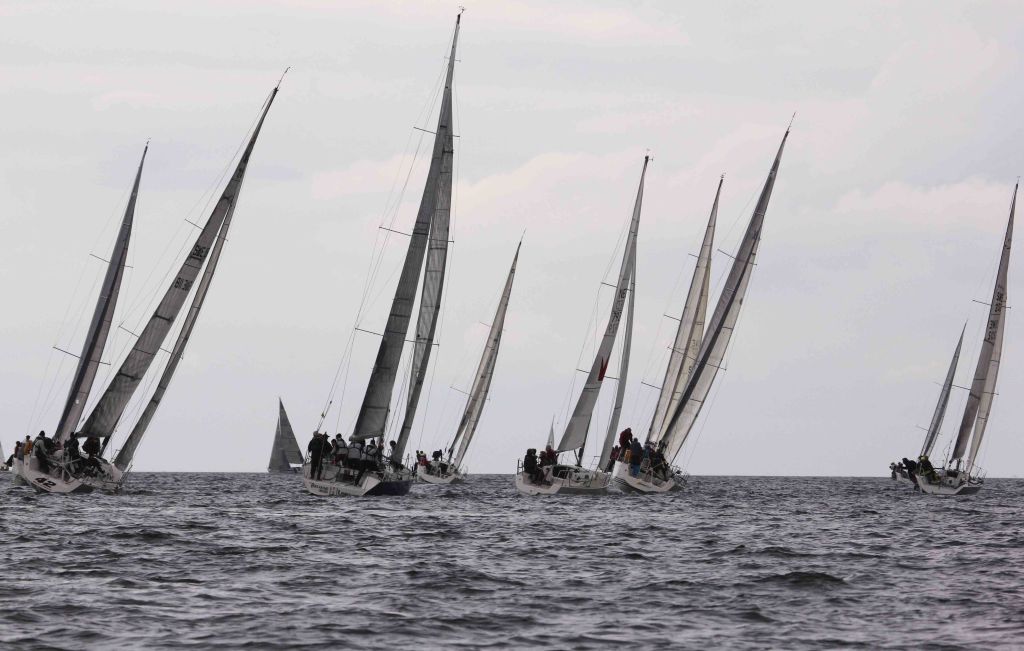 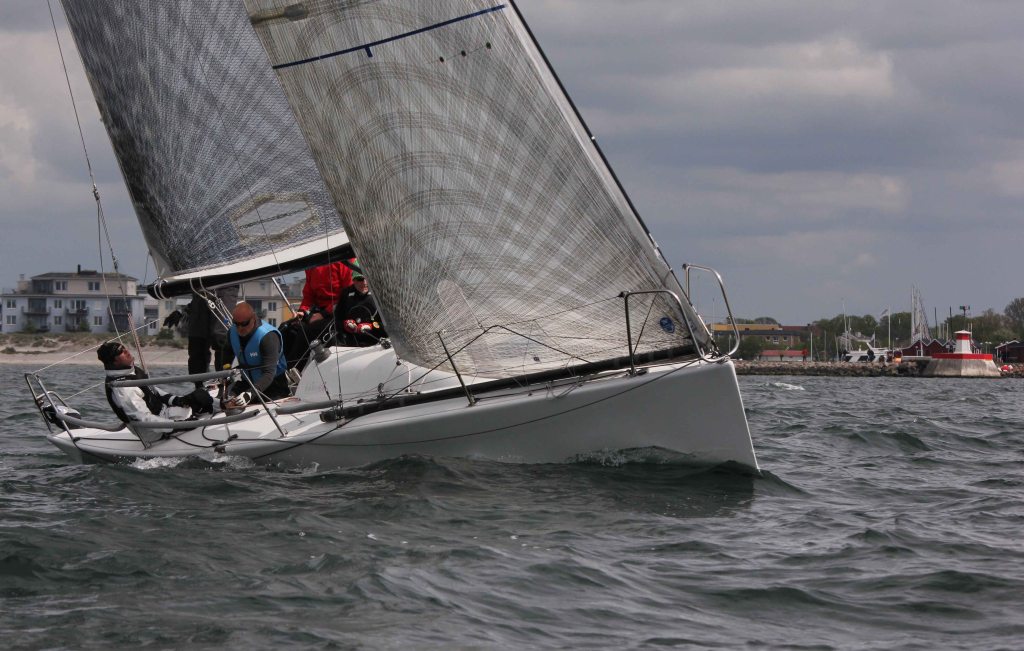 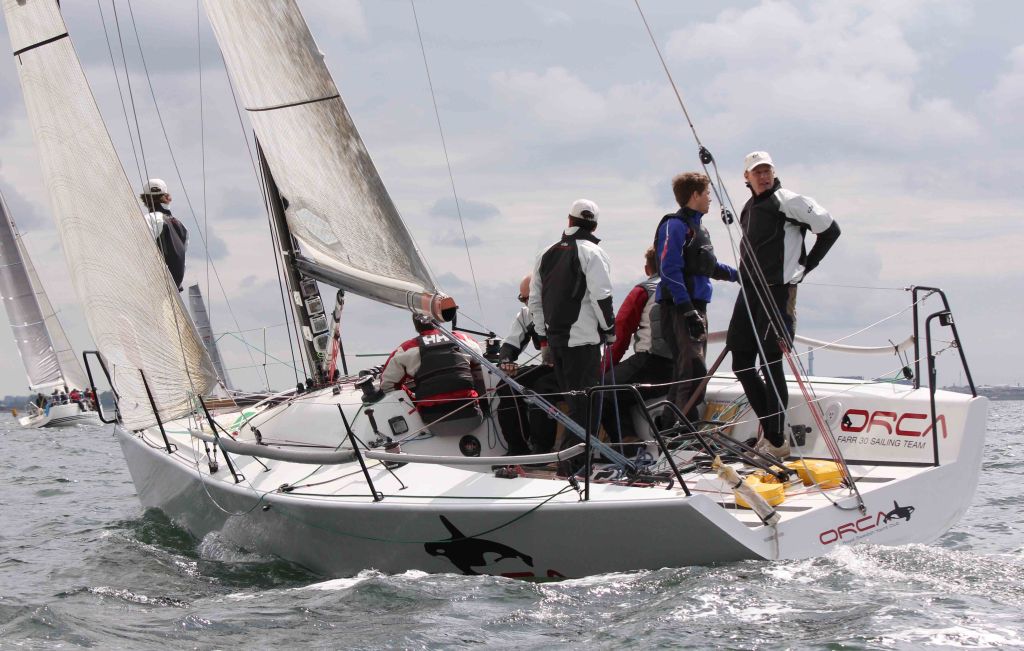 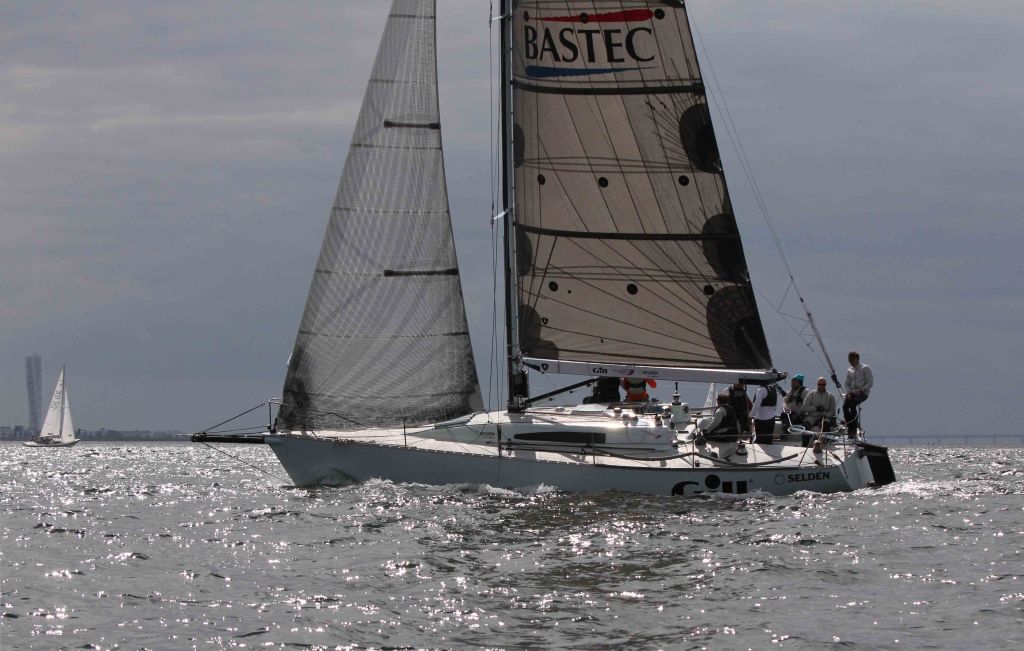 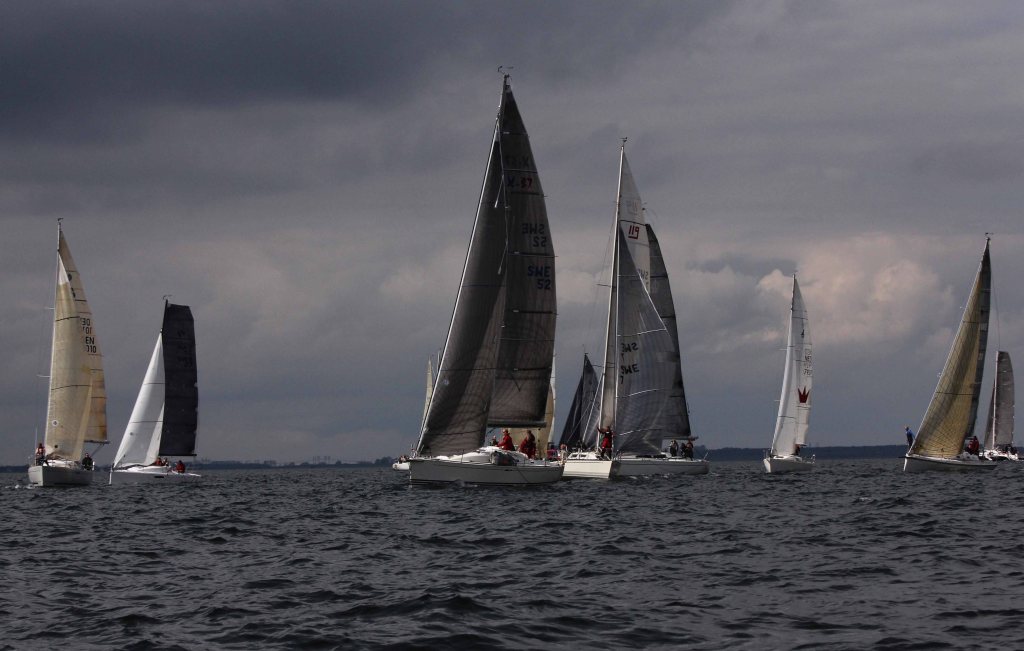 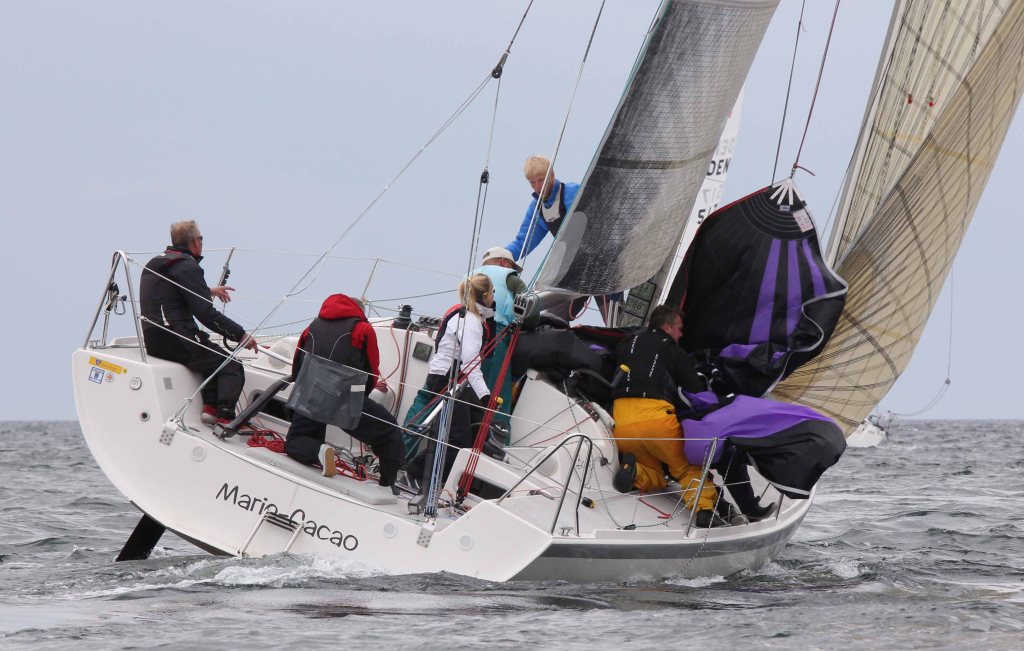 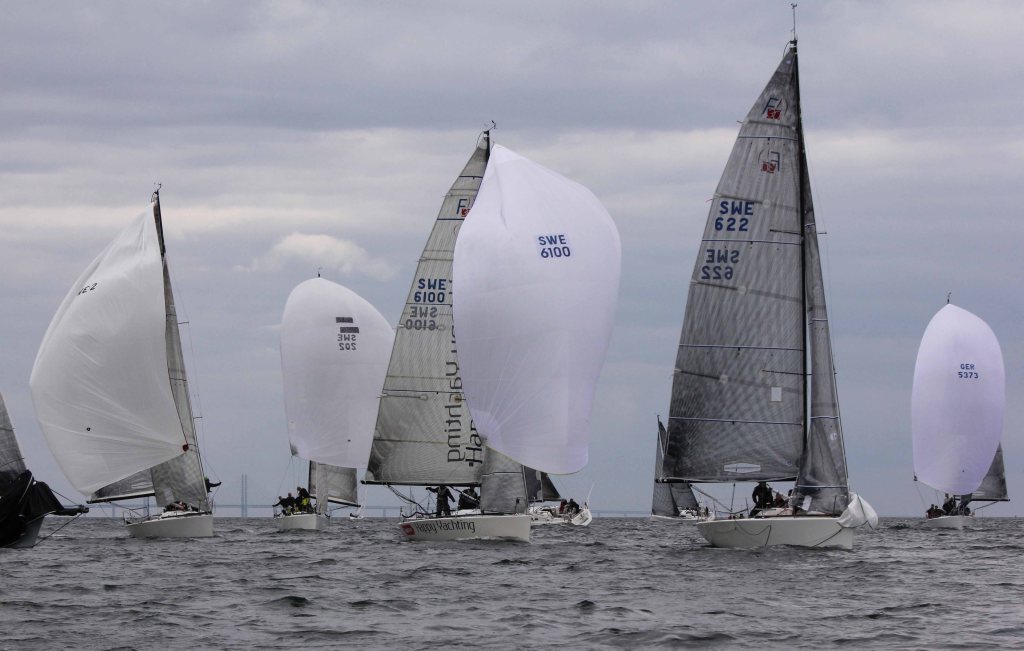