Copenhagen aquarium, the Blue Plant, was opened in March 2013. The architectural form
of the aquarium resembles a whirlpool of water. It is the largest aquarium in Scandinavia.
http://www.denblaaplanet.dk/en/ 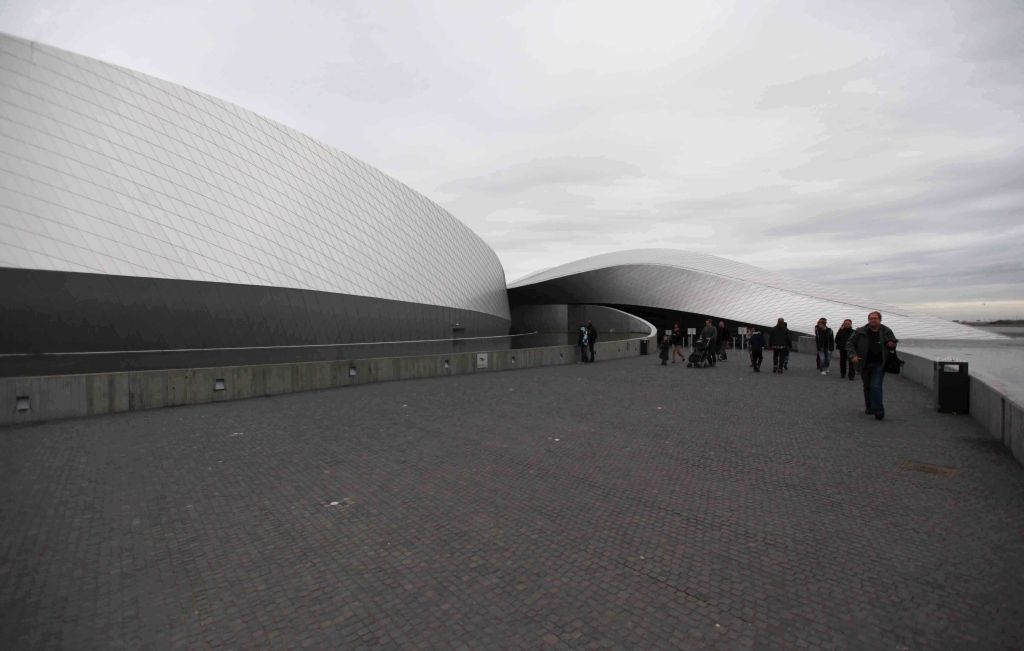 The long entrance to the aquarium, Kastrup Airport to the right. We were there during the autumn school break so it was full of families and children. 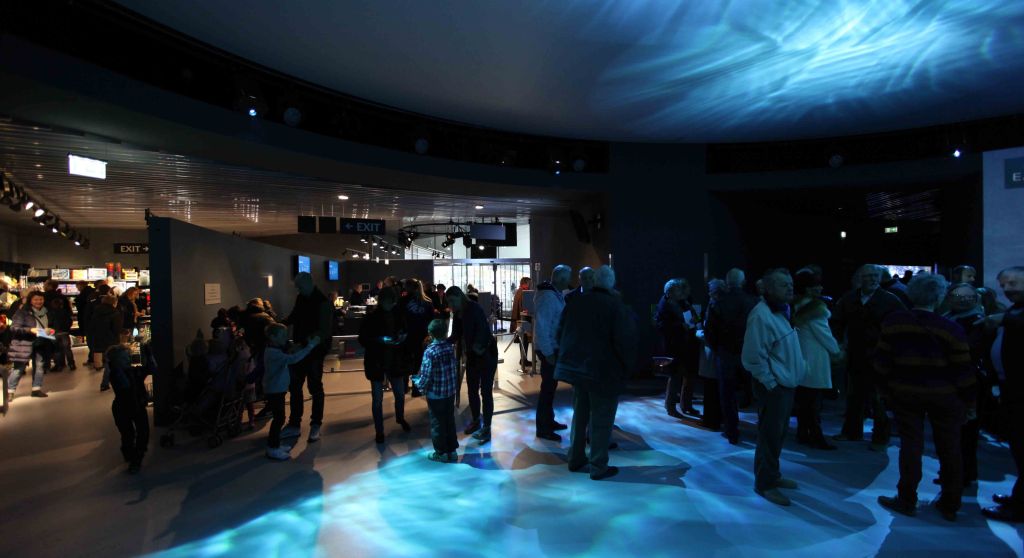 The entrance in the centre, and the exit to the left. The aquarium has 8 sections, 53 aquariums and 20,000 fish and animals. 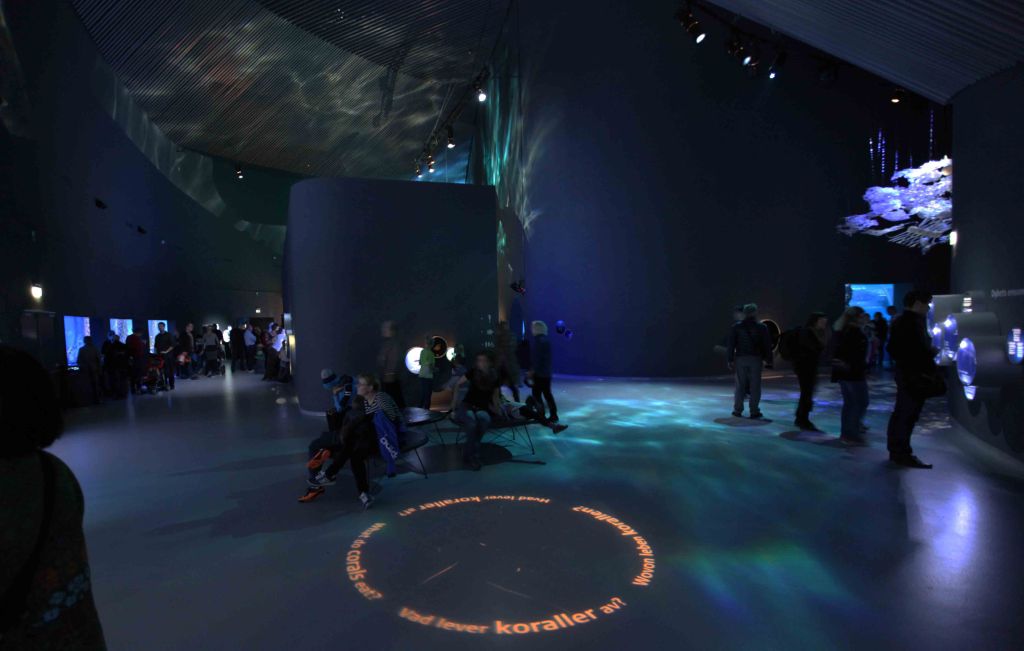 Coral reef tanks to the left, the Ocean in front and to the right. 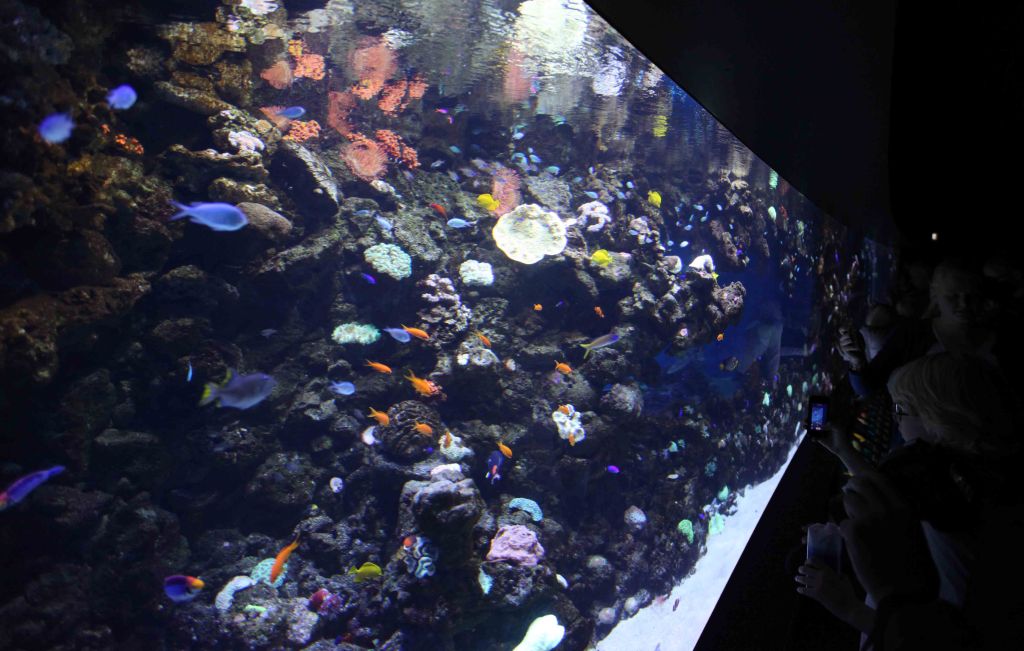 Glass walls allow you to get very close to the fish. 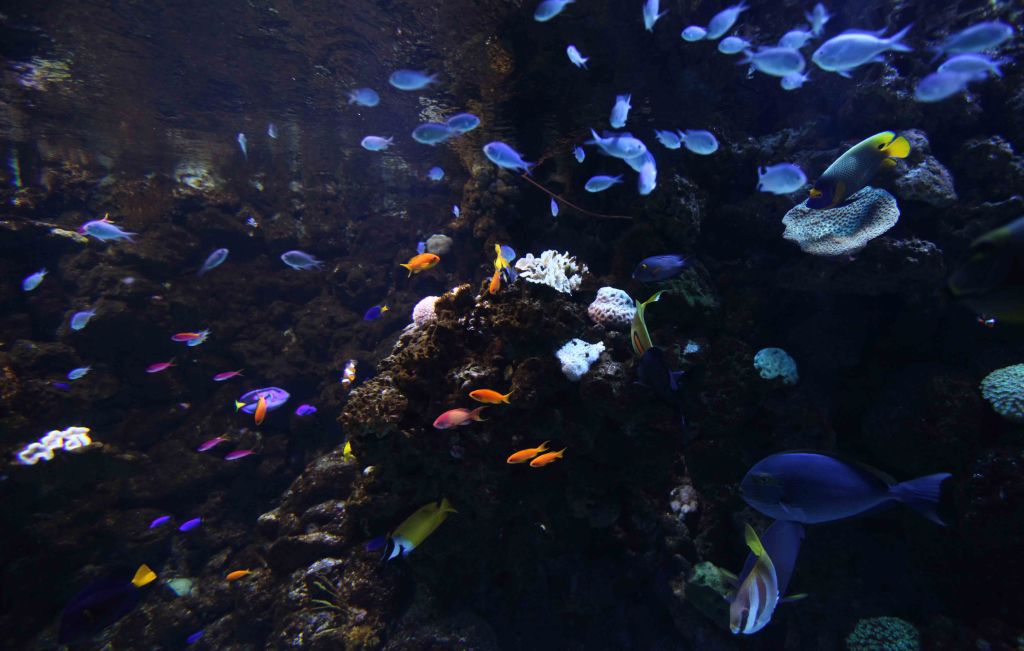 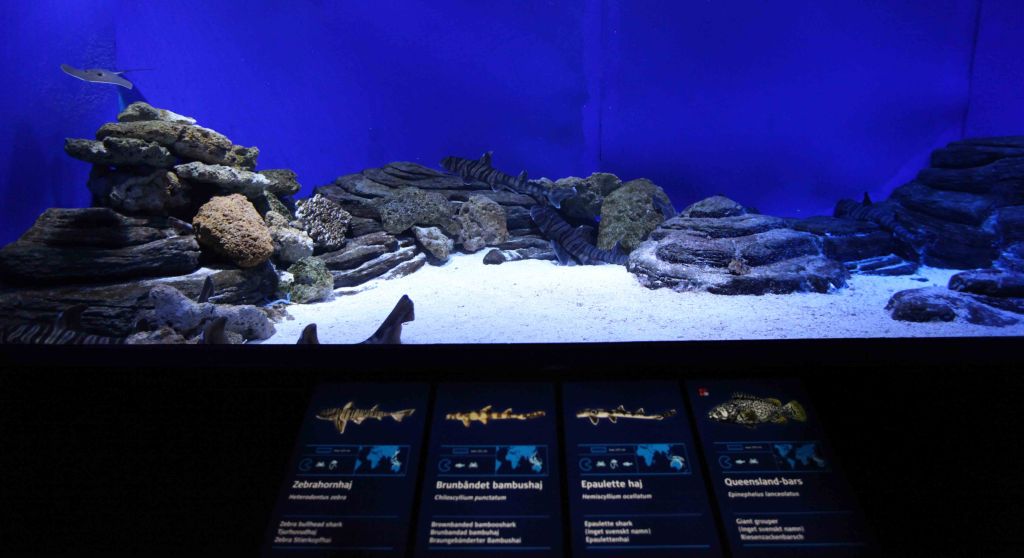 Part of the Ocean display with sharks. 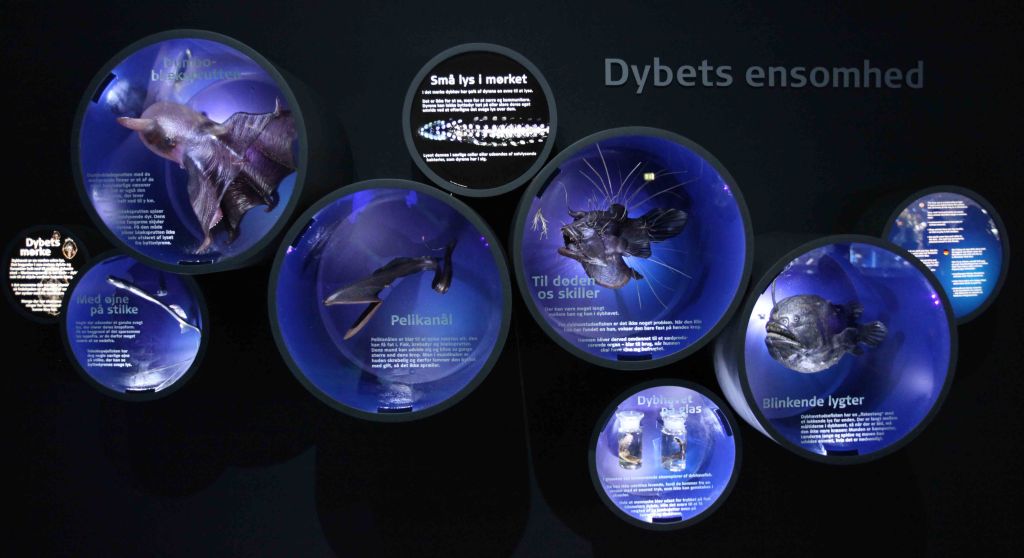 Part of the Ocean display. 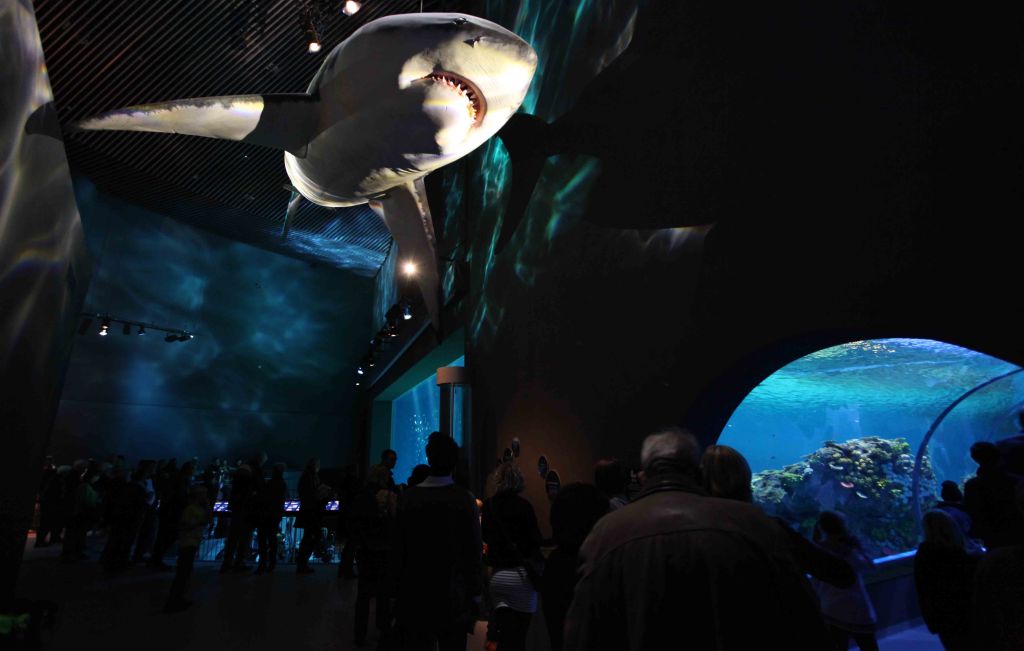 The large Ocean tank in front. 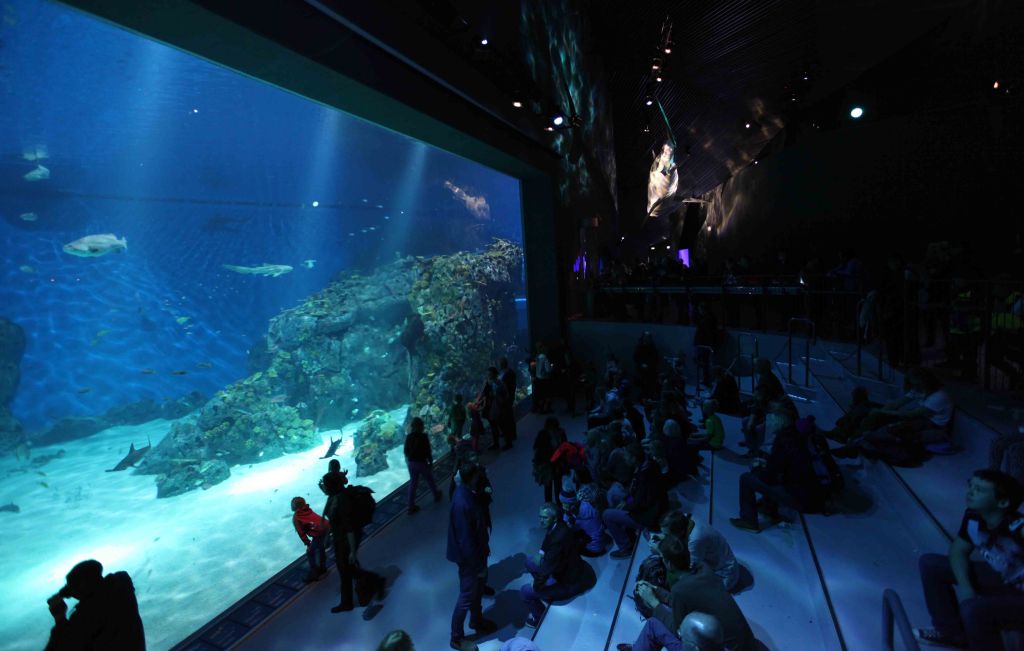 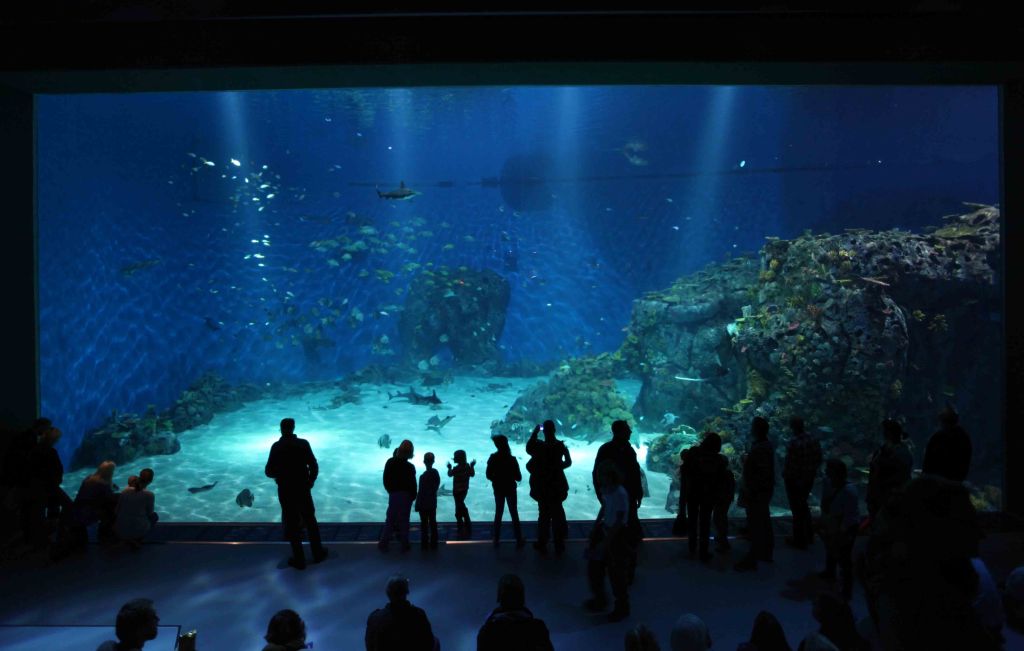 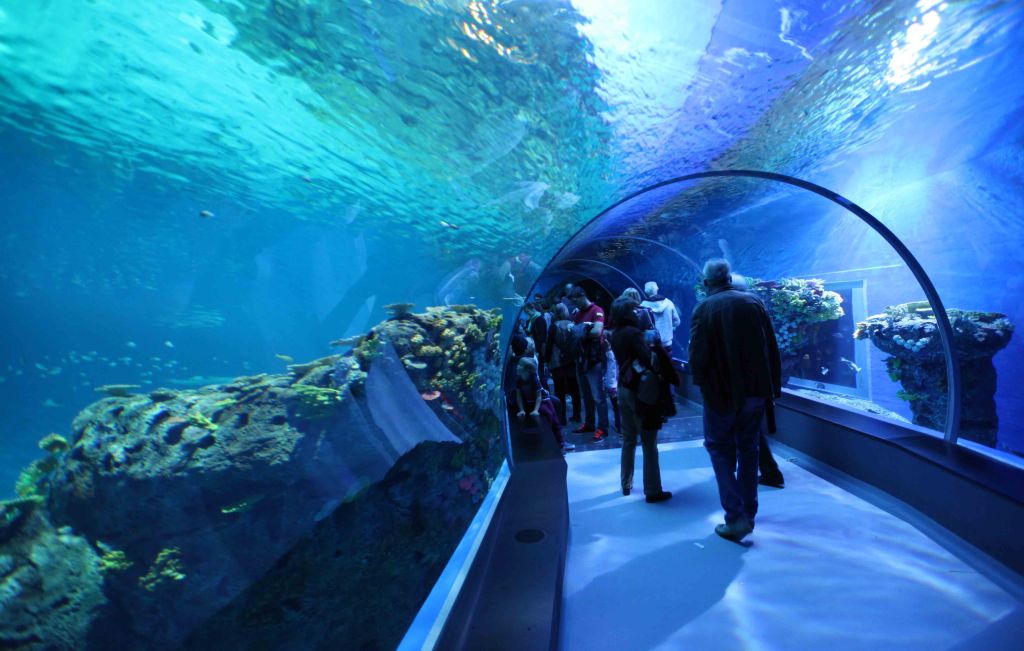 A tunnel under one of the Ocean tanks. 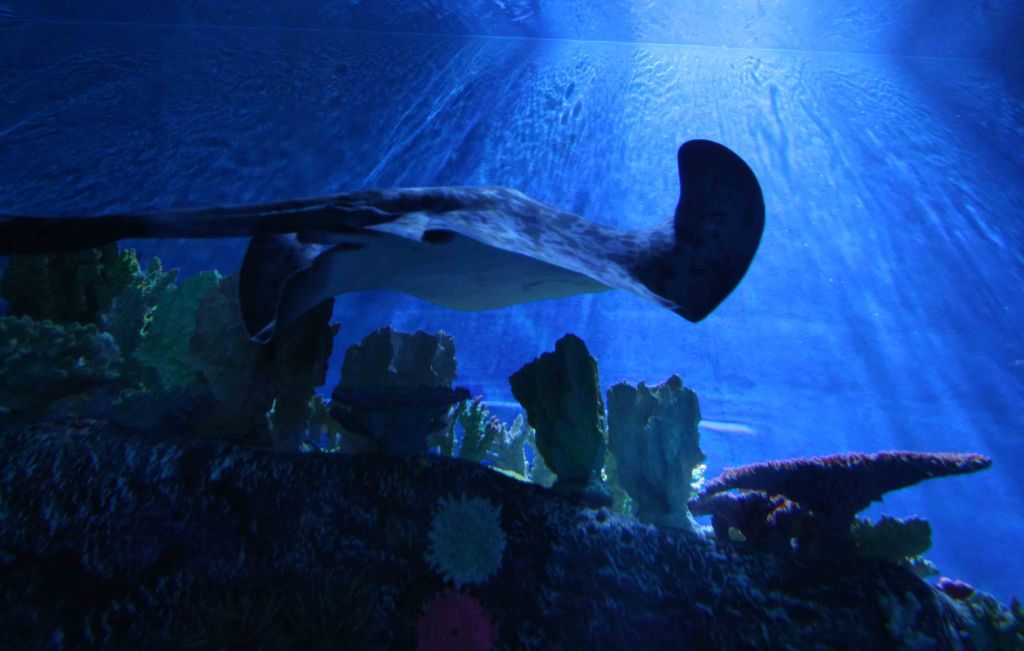 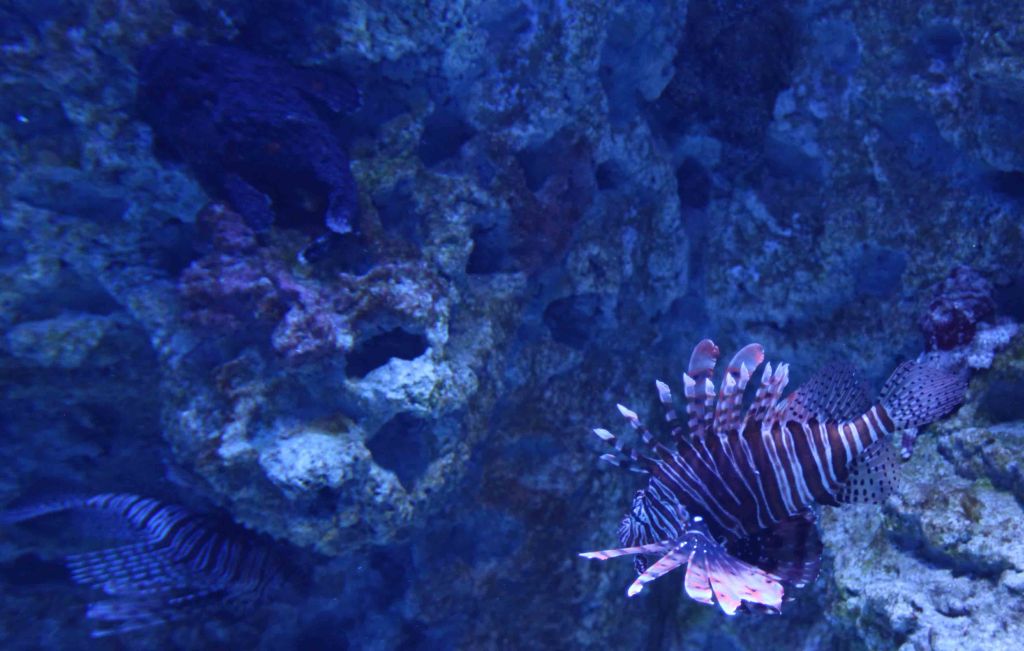 A tank with lion fish and stone fish. You can barely make out the stone fish, the lump in the upper left and several to the right. 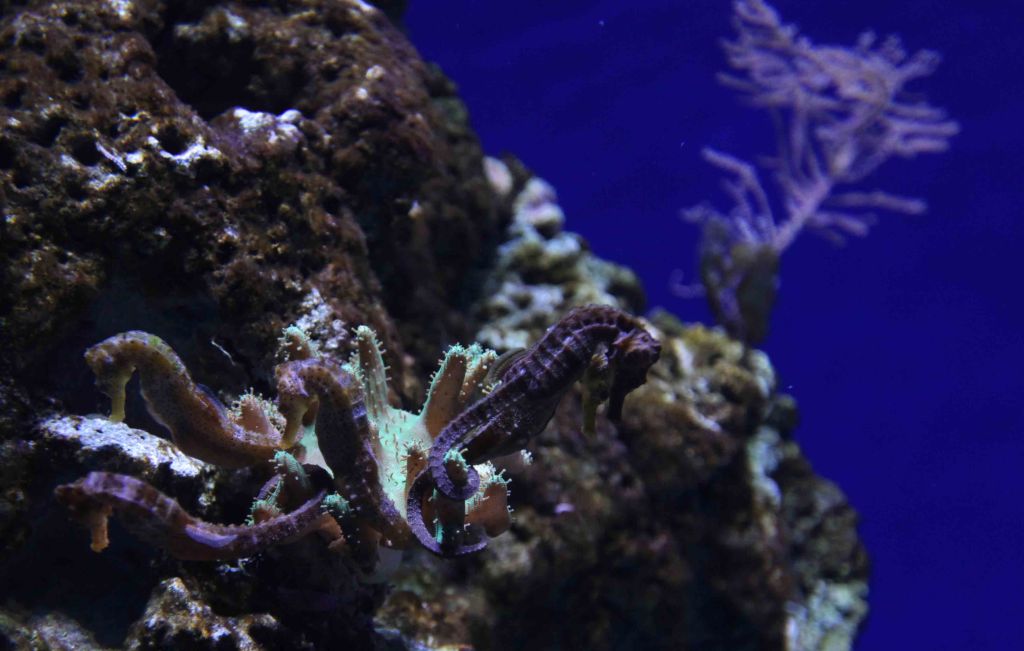 There are several tanks with sea horses. 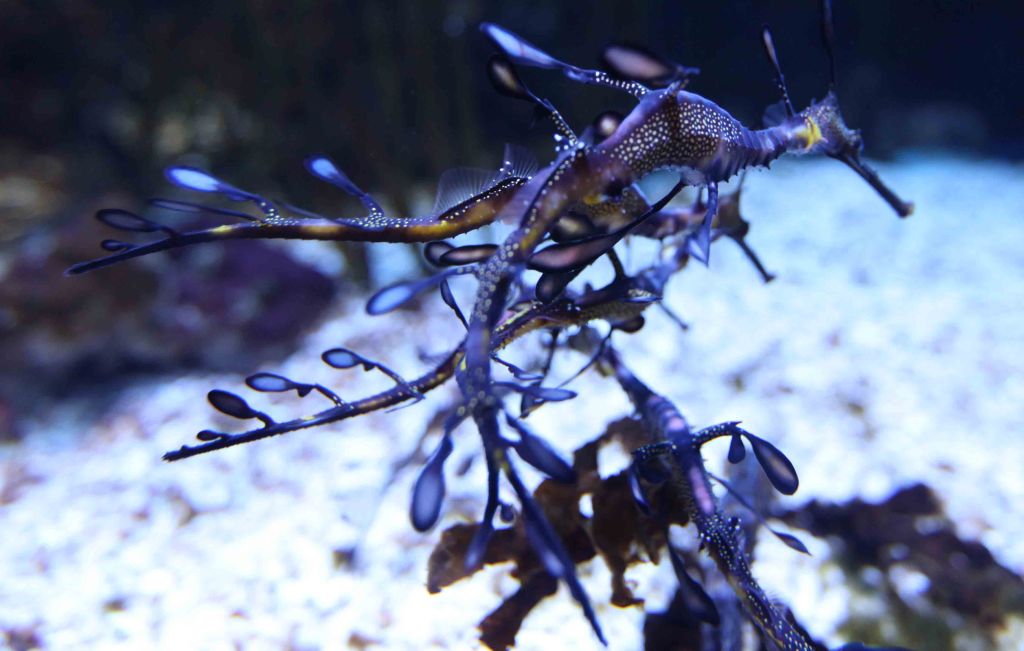 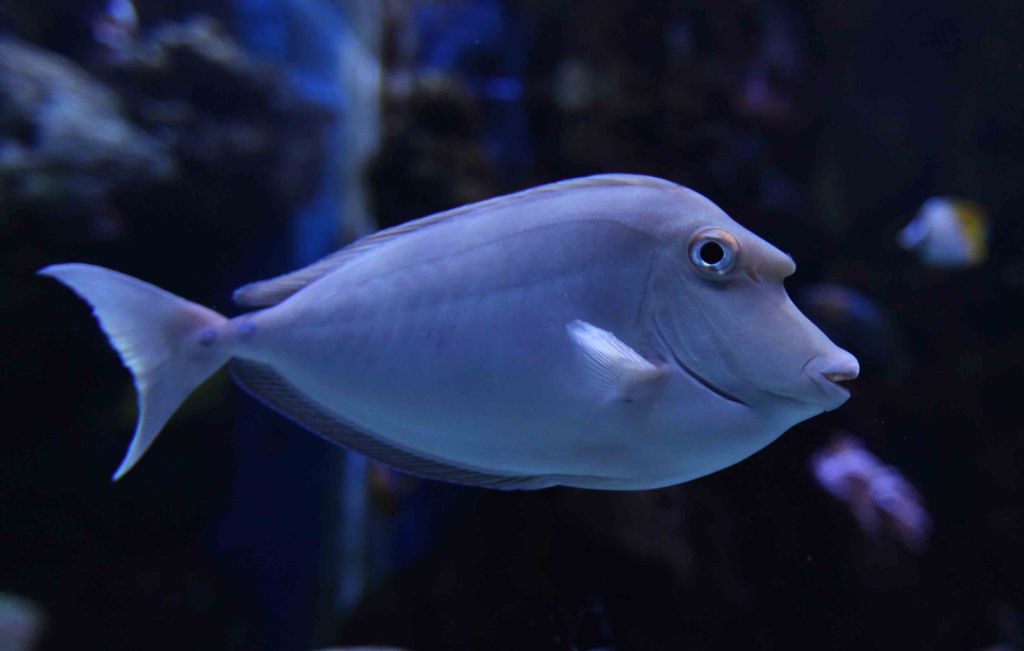 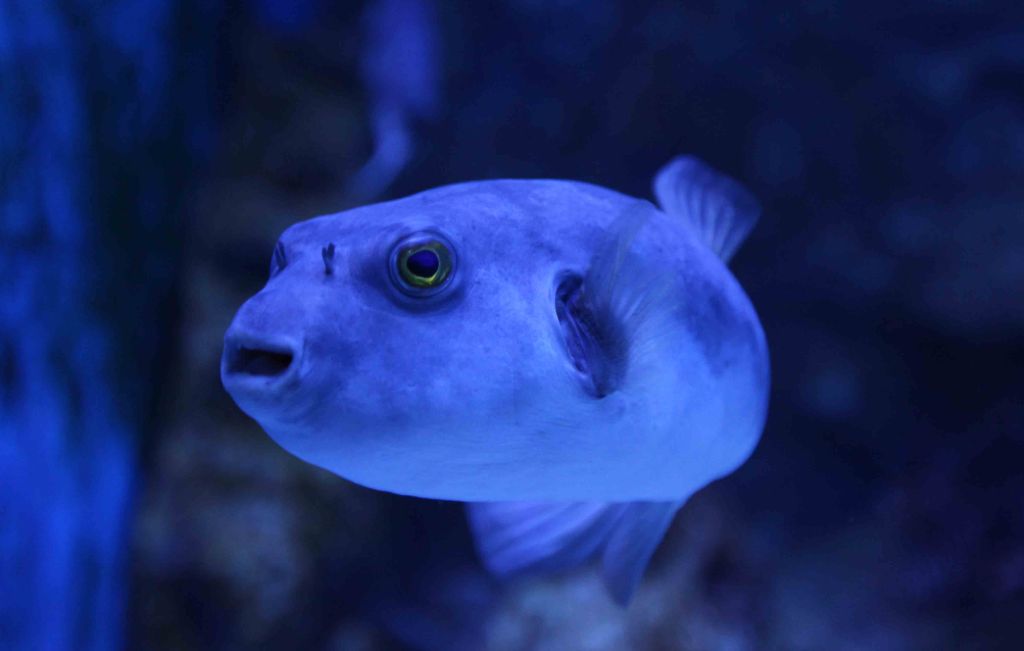 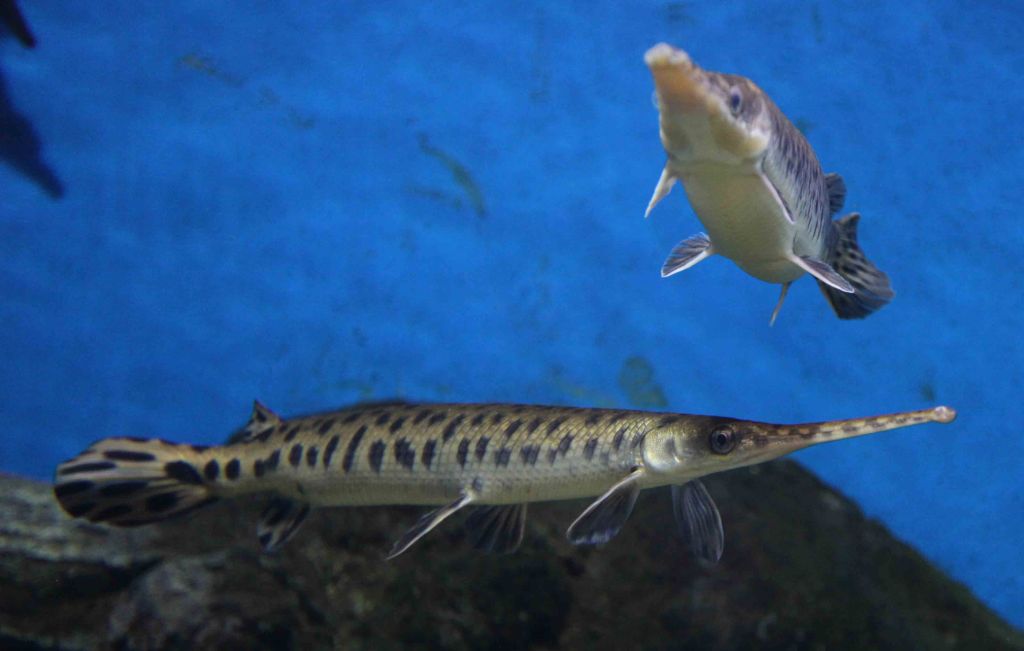 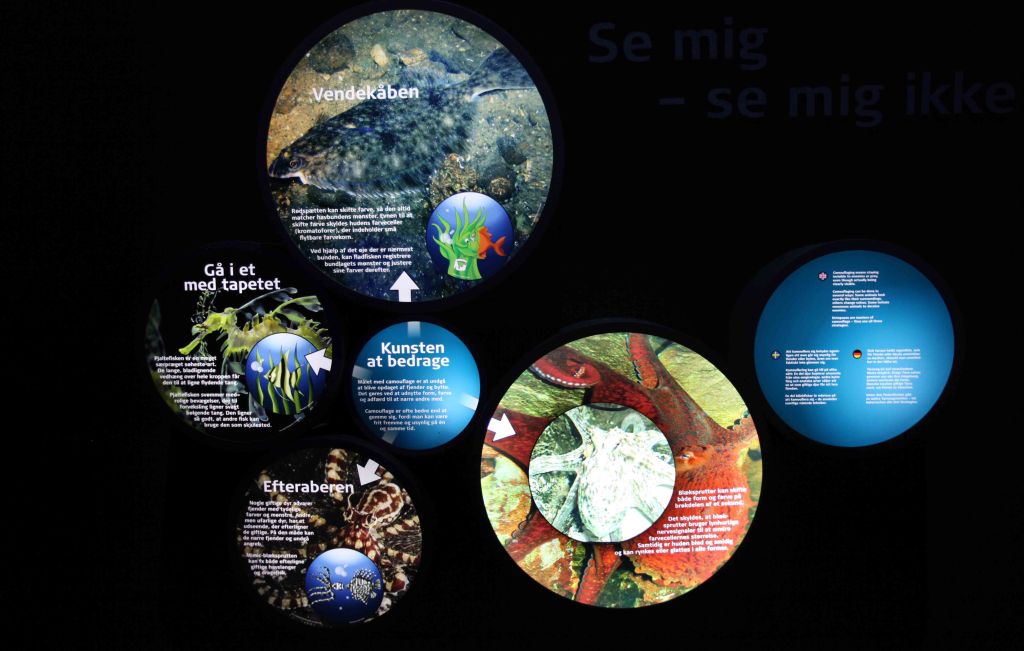 There were displays like this, about how fish can hide in different ways, with explanations in Swedish, English and German. 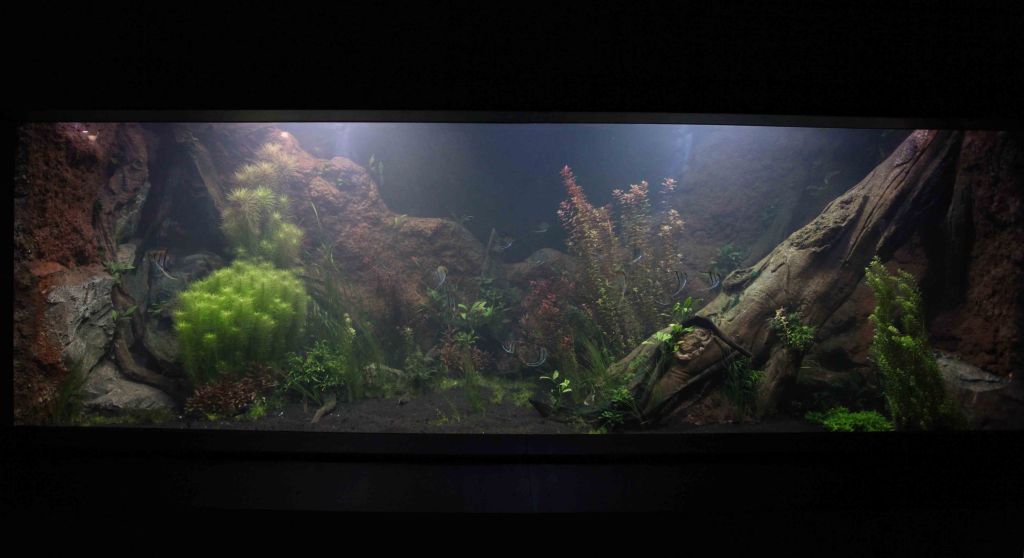 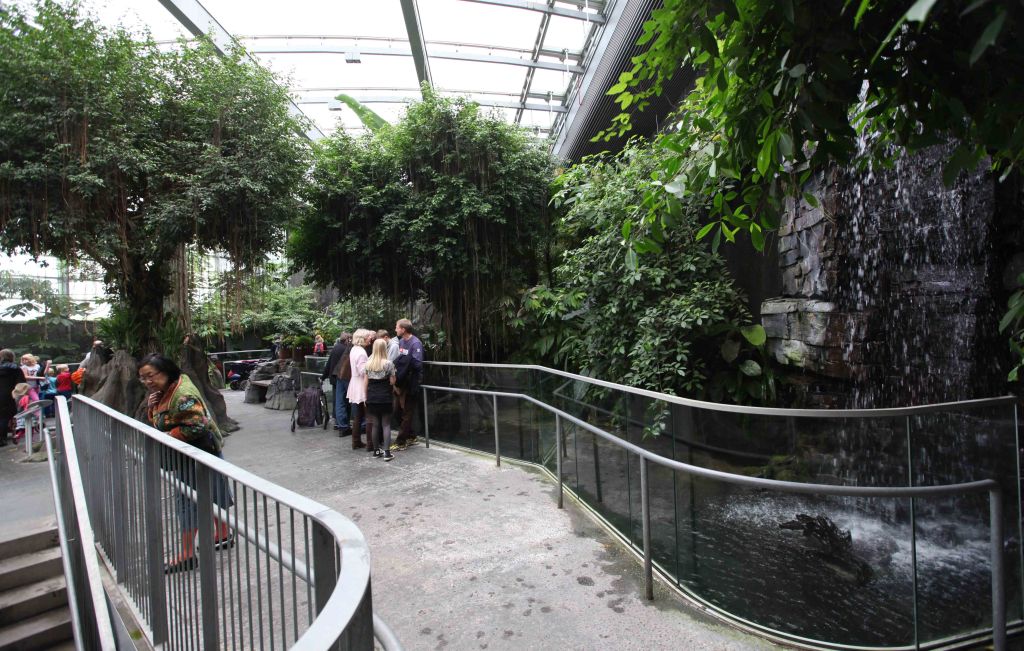 Part of the Amazon exhibition. There are butterflies, birds and four tanks that you also can see from above or from a floor below. 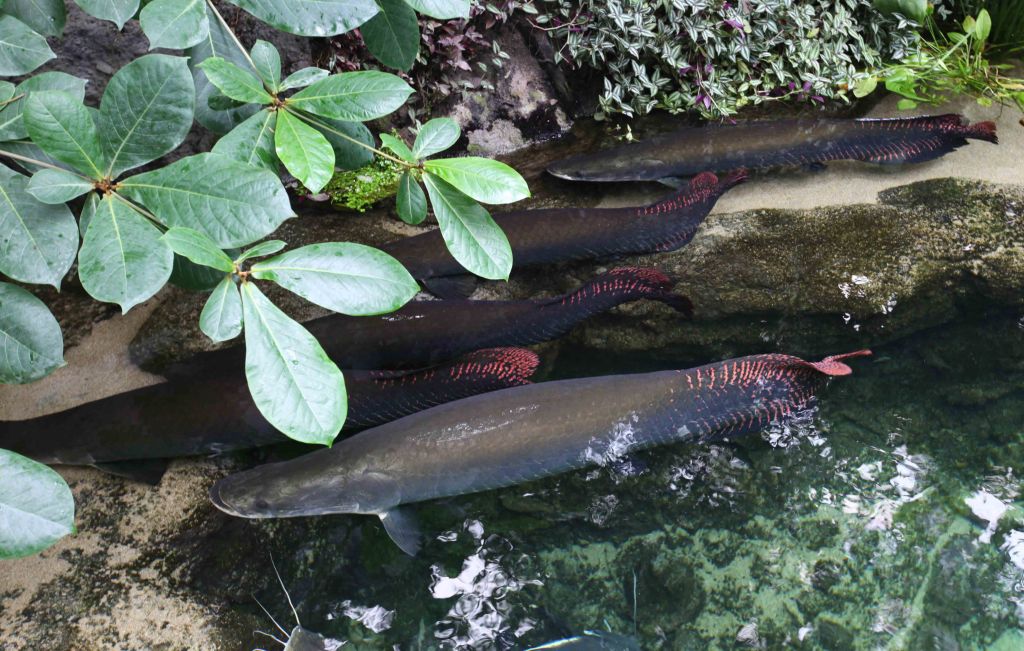 Arapaima, the largest freshwater fish of Amazonas that can weigh up to 200 kg 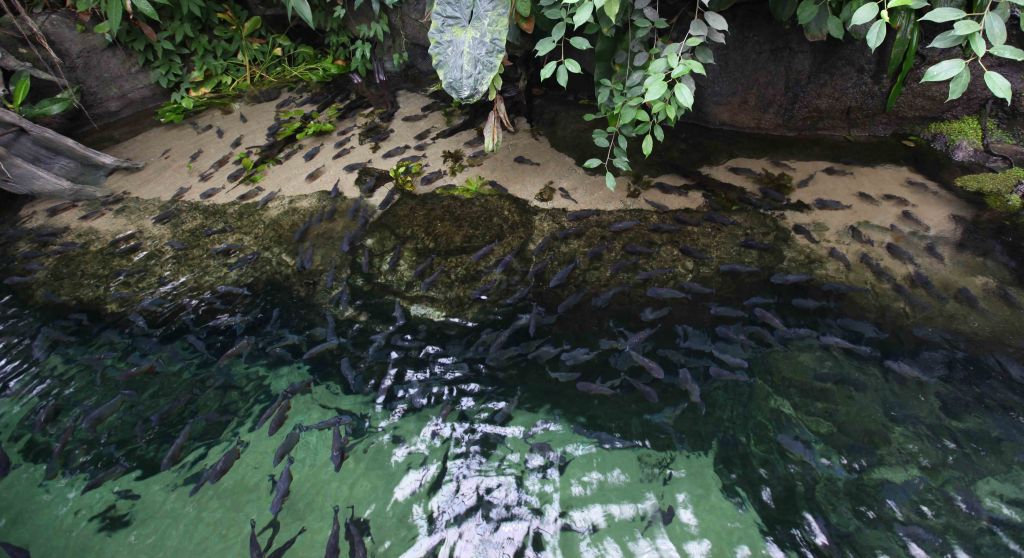 The tank with Piranha, seen from above. 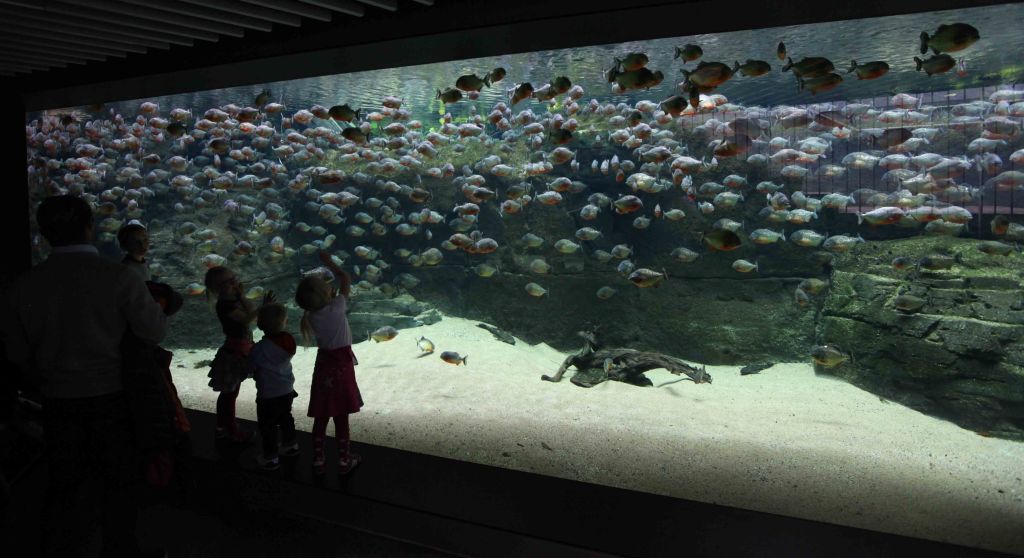 The same tank with Piranha seen from the floor below. 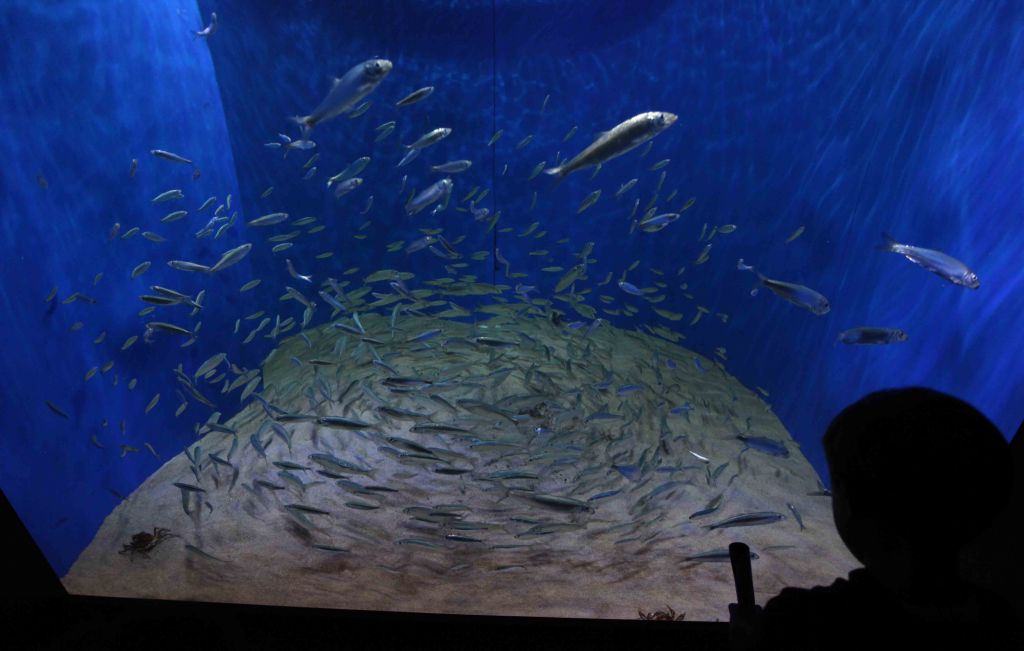 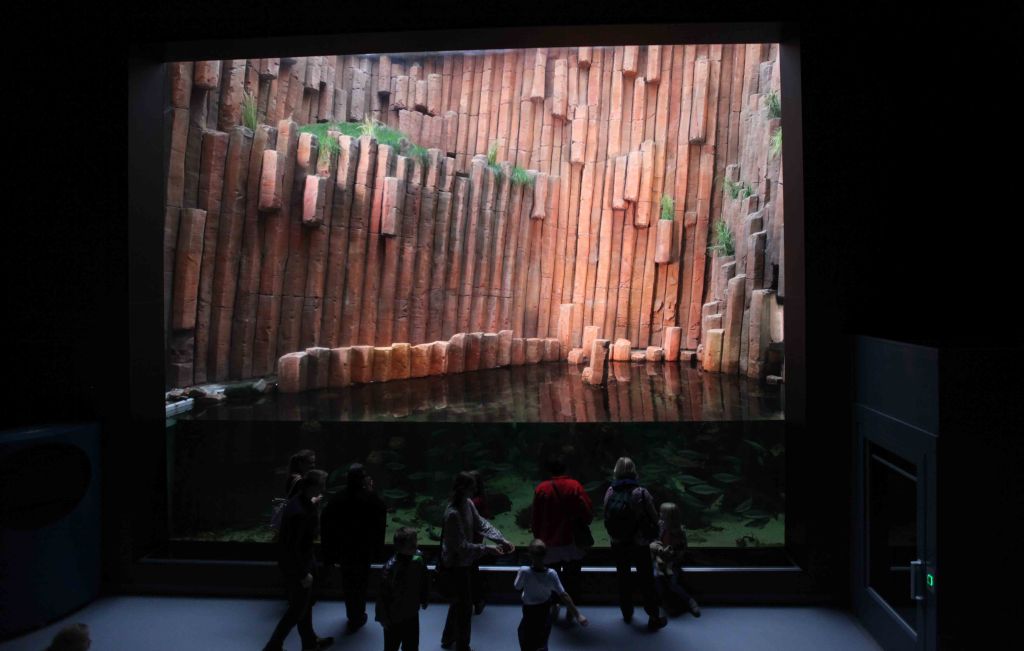 Display of the waters around the Faroe islands. 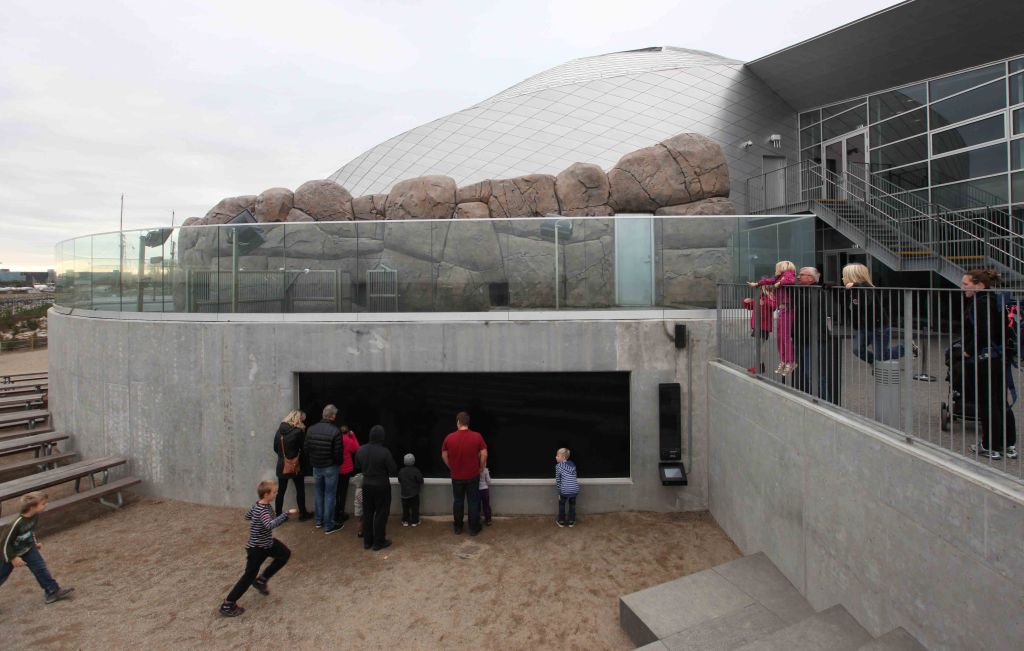 The section with seals, which you can observe from the outside and from the inside. 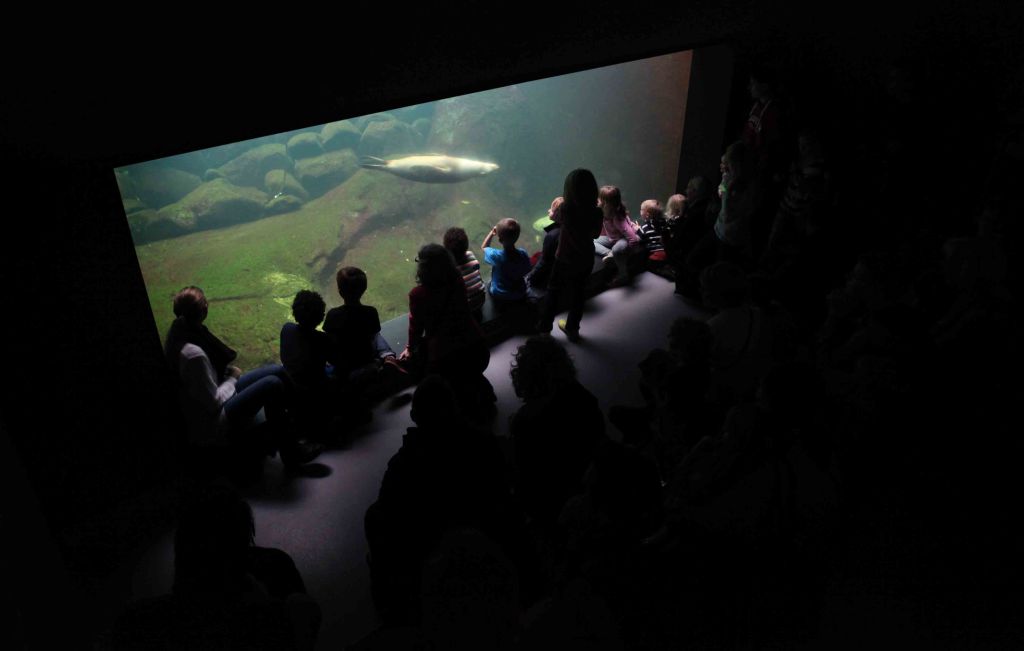 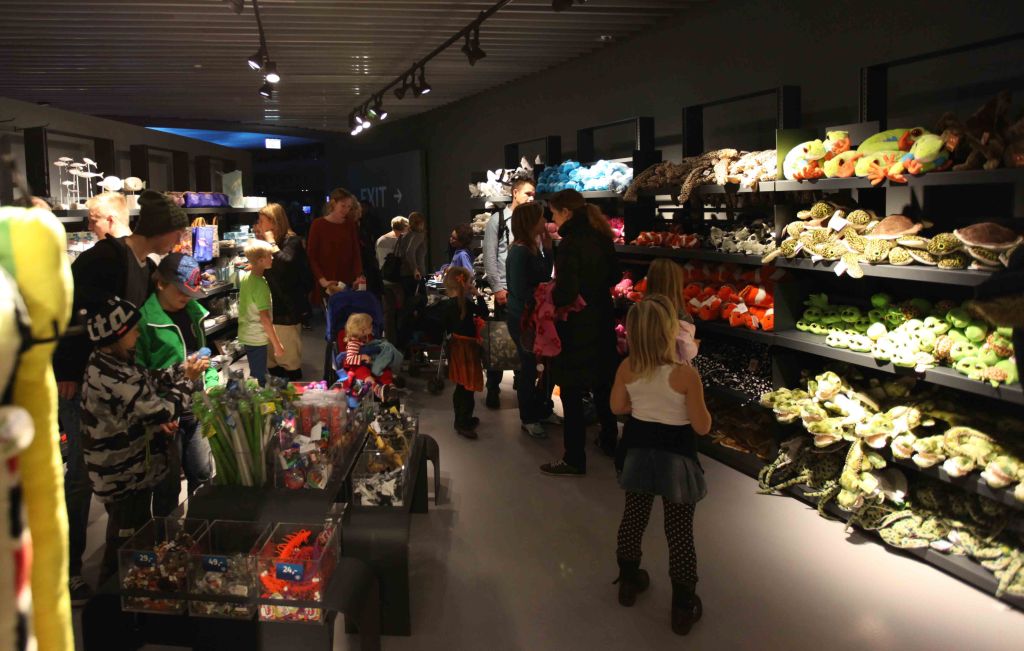 You exit through the gift shop. 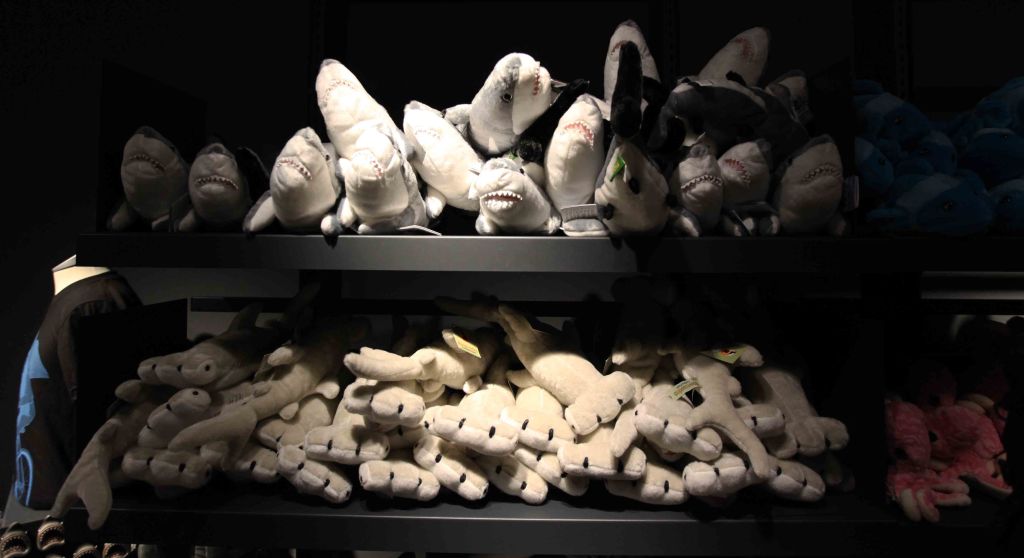